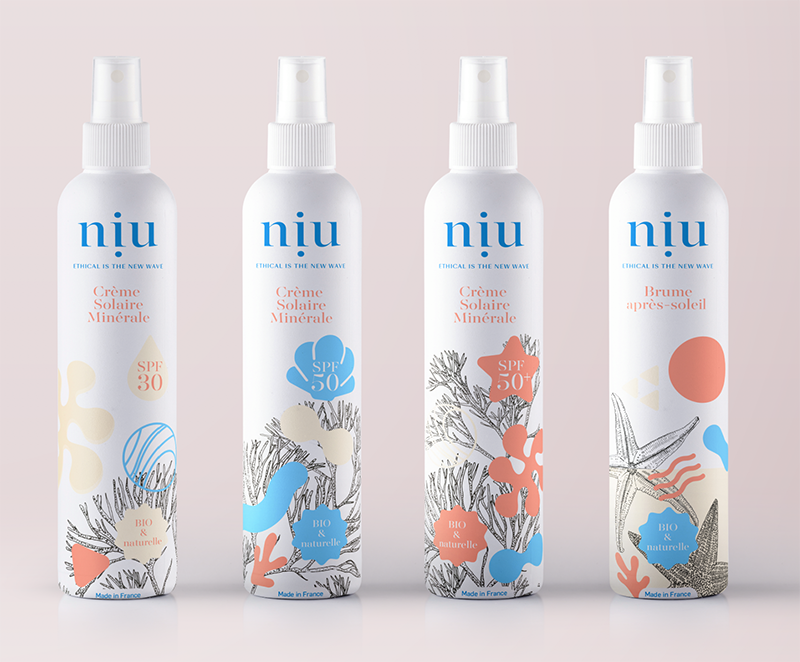 NIU is a French brand of organic, mineral, and environmentally friendly sunscreens. Their healthy compositions, without nanoparticles and superfluous ingredients, have been specially designed to minimise the impact on biodiversity and especially on your skin!

At Tetra Médical, we want the best for your health but also for the environment. This is why we have chosen to work with NIU, which shares our values.

As an independent French family-owned business, it seemed an obvious choice to partner with NIU, a committed start-up, offering 97% natural and environmentally friendly sunscreens.

NIU sunscreens are certified organic, according to the COSMOS ORGANIC standard (benchmark label for organic cosmetics); as such, they perfectly correspond to our Nature and Organics By Laboratoire Tetra Médical range. The creators of NIU, Hadrien Collot & Corentin Boisselier, are also the co-founders of the Octop’us NGO (www.octopus-ntw.com // FB, IG: @octopus.ntw) which works to preserve and depollute marine ecosystems.

Why did you choose Laboratoire Tetra Médical as a partner? 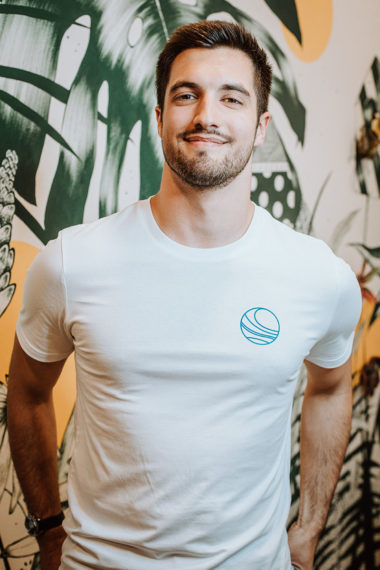 ‘NIU had a very strong launch in 2019, which helped identify and validate a real market expectation for transparency, efficiency, and engagement.

Based on this experience, and with a new complete range for 2020, Tetra Médical immediately positioned itself as an ideal partner to be able to market NIU products on pharmacy and over-the-counter pharmacy networks. Beyond common development objectives, the two teams identified with each other’s values and decided to partner to offer the public a concrete alternative to current solar products.’

Read about their story ...

It is a story about two best friends: Hadrien and Corentin. Divers, free divers, sensitive to the preservation of marine biodiversity, their goal is simple: to succeed in developing the best sunscreen in the world.

NIU is a Strasbourg-based startup that has been very successful thanks to a crowd-founding campaign, launched on the Ulule platform in May 2019. With more than 900 contributors, NIU raised €30,000 with an initial objective of €3,000, which is approximately a 987% success rate.

This was a successful gambit for the startup, which has since created a work team that is more like a family than office colleagues by integrating motivated people committed to the values that the project has represented since its origins.

The new NIU range will include four articles, for all skin types and ages. Even smoother textures, guaranteed and under-valued protection, patented active ingredients, and new packaging in French aluminium, recycled and endlessly recyclable.

Available in pharmacies from April! 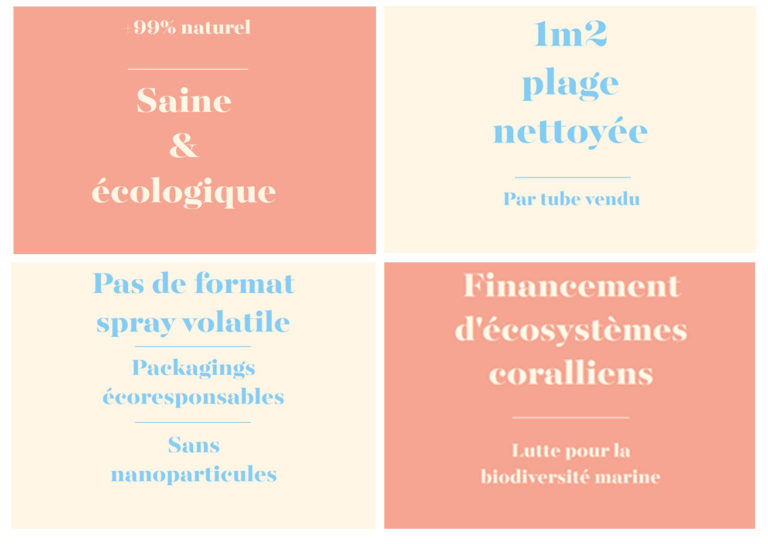 NIU in a few words

Fluid texture with no white marks

And for each tube sold

Funding for the NGO Octopus

To learn more about NIU, please see its website here …